s multinational Total announces its plans to invest in controversial shale gas (fracking) technology in the UK, fashion designer Vivienne Westwood calls upon EU citizens to vote for "End Ecocide in Europe," aimed at recognising environmental destruction as a crime. Vivienne Westwood and Prisca Merz, volunteer director of End Ecocide in Europe, explain at a joint press conference on board the HMS President on the river Thames that large-scale environmental damage results from an exaggerated focus on profits rather than nature – the basis of all life on the planet and millions of people. A movie promoting the cause is also presented. Currently, environmental damage often remains unpunished or fines are negligible in comparison to the resulting profits, not a large enough deterrent to dangerous industrial activity. CEOs don’t care about money but they care about their freedom. Companies do not want to be involved in anything illegal. That’s why the group requests a criminal liability for those responsible for ecocide.

The European Union gives its citizens the possibility to propose new laws. For this, one million EU citizens must vote for a certain proposal so that the EU is obliged to consider it and adopt a response. A group of volunteers has put "the law of ecocide" on the table and already gathered almost 100,000 votes. The deadline to achieve the target is January 21, so only few days are left, the campaigners will say.
Photo Ki Price 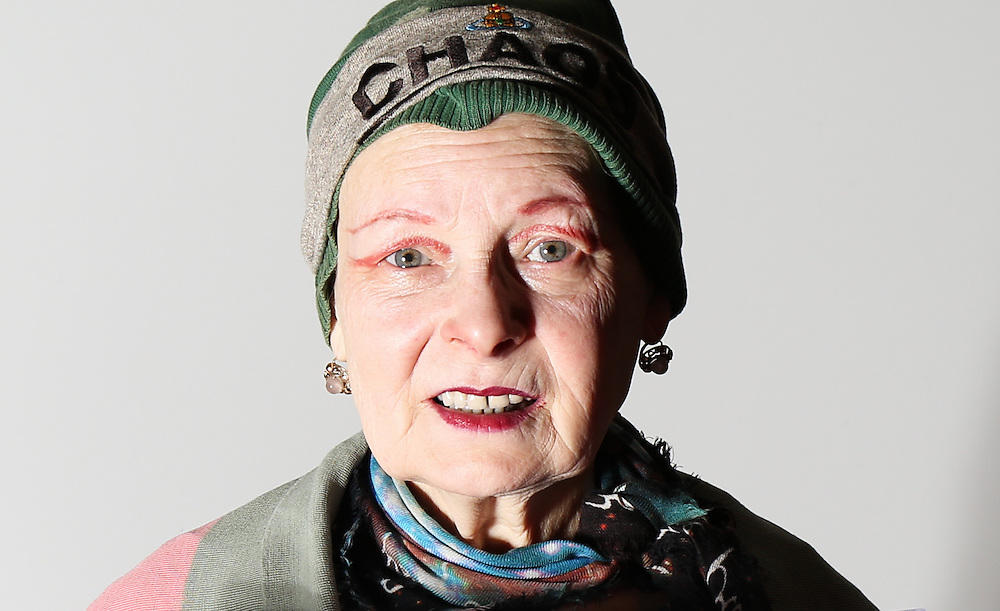