General Views of The Shard Tower as it's almost completed.
Shard London Bridge, previously known as London Bridge Tower,[3][4] and also known as the Shard of Glass,[5][6] 32 London Bridge, and The Shard, is a skyscraper under construction in Southwark, London. When completed in 2012, it will be the tallest building in the European Union and the 45th-tallest building in the world, standing 310 m (1,017 ft) tall. It will also be the second tallest free-standing structure in the United Kingdom, after the 330 m (1,083 ft) Emley Moor transmitting station. 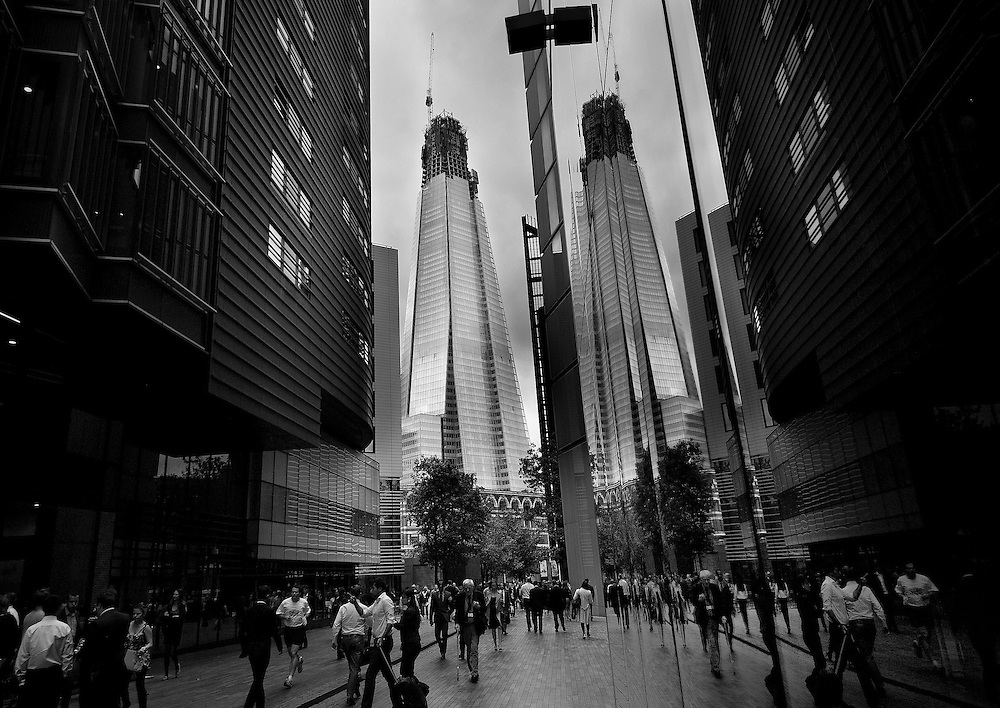