Prosecutor Andrew Edis QC told the court that in February 2004, when the pair were both working at the media giant, they had been having a relationship for some years. 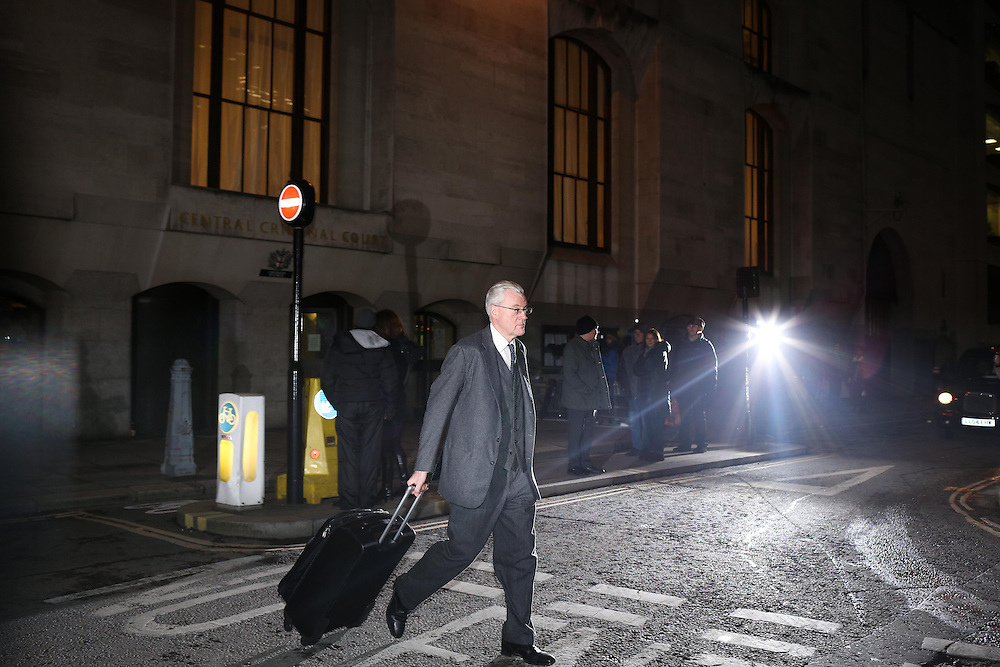