Andy Coulson leaves the Old Bailey after it was revealed that Coulson & Brooks had a six year affair on October 31, 2013. 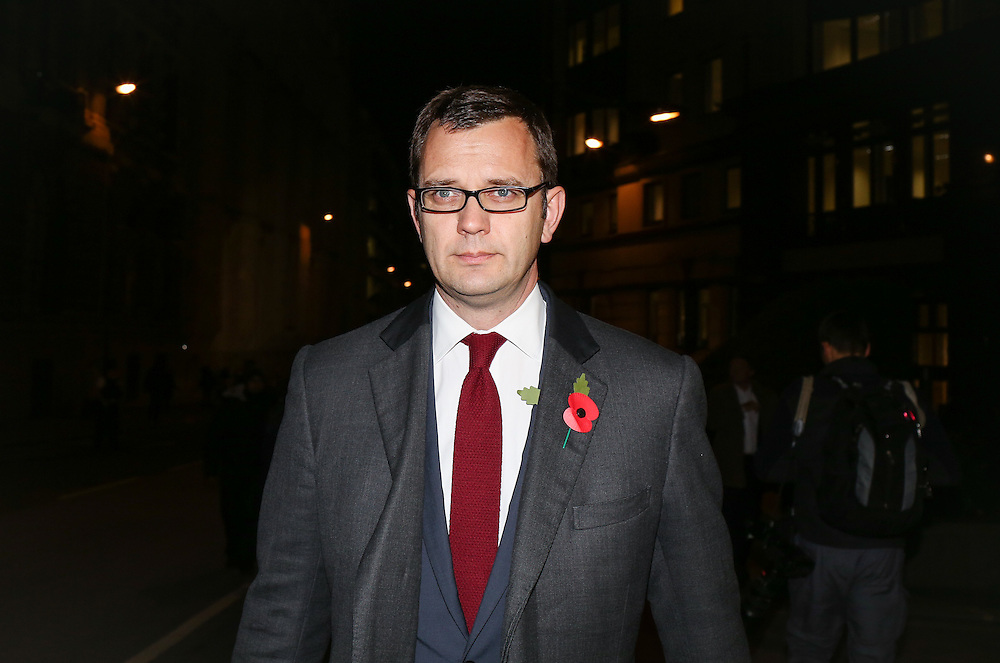