The exiled Russian tycoon Boris Berezovsky has been found dead at his home in Surrey...The circumstances of the death of Mr Berezovsky - a wanted man in Russia, and an opponent of President Vladimir Putin - are not yet known...A former Kremlin power-broker whose fortunes declined under Mr Putin, Mr Berezovsky emigrated to the UK in 2000...Last year, he lost a £3bn ($4.7bn) damages claim against Chelsea Football Club owner Roman Abramovich...Mr Berezovsky claimed he had been intimidated by Mr Abramovich into selling shares in Russian oil giant Sibneft for a "fraction of their true worth"...The allegations were completely rejected by the London Commercial Court judge, who called Mr Berozovsky an "inherently unreliable" witness. 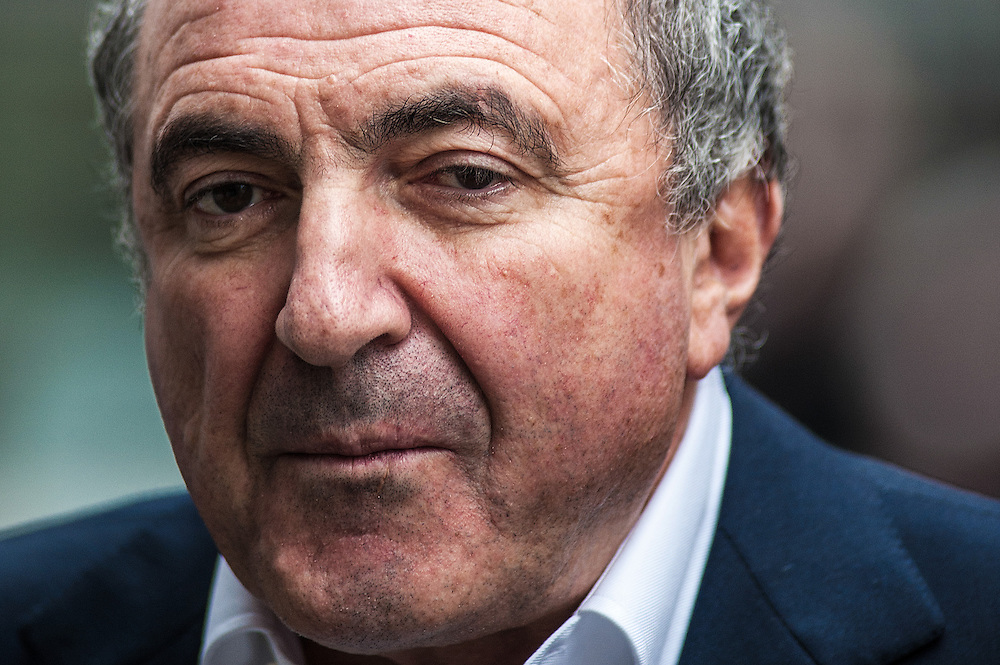