.A collect photo from Chris Bazlinton of daughter Olivia left & friend Charlotte Thompson who was also killed...Chris Bazlinton who lost his daughter Olivia in a fatal rail collision at Elsenham Level Crossing on December 3rd 2005...Olivia Bazlinton, 14, and Charlotte Thompson, 13, died when an express train hit them at Elsenham on 3 December 2005...The girls were about to catch another train for a Christmas shopping trip to Cambridge...Network Rail is to be prosecuted over the deaths of two girls at a level crossing in Essex almost six years ago and appear before Basildon Magistrates on Tuesday 21st 2012..Photo Ki Price . 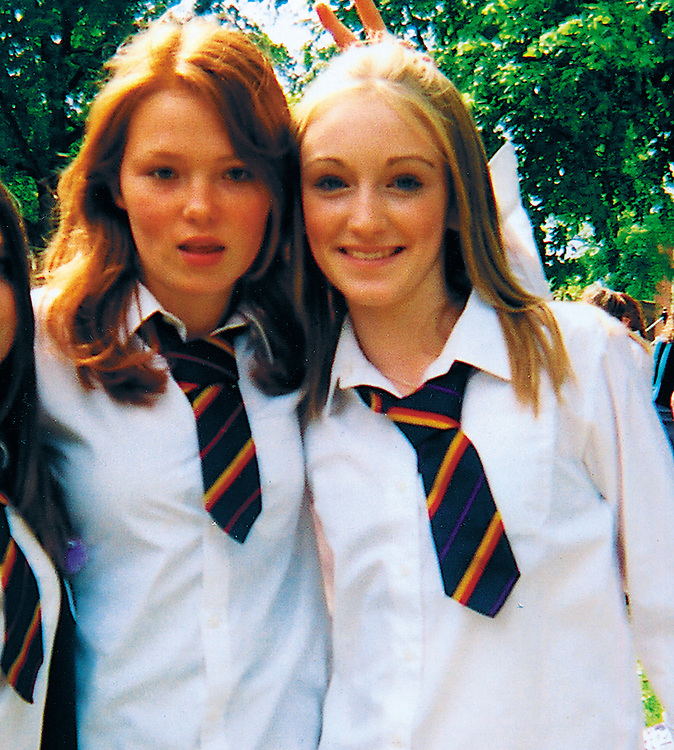