Prosecutors in the 2007 trial of takeaway owner Iyad Albattikh(AKA Eddie)i, accused and later acquitted of Charlene's death, claimed her body was chopped up and had 'gone into kebabs'.

Mr Albattikhi was formally cleared of Charlene's murder while co-defendant Mohammed Reveshi was acquitted of helping to dispose of her body.

Both of the accused were later reported to have received six-figure compensation sums for false imprisonment. 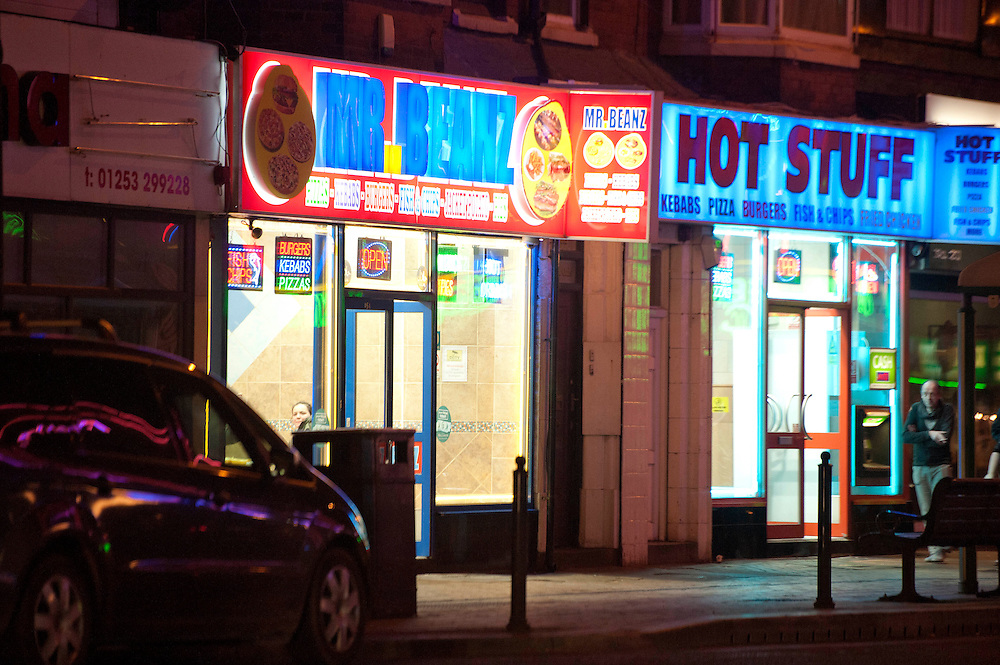